Whether you’re a provider or a patient, TargetCool™ is a game-changer. Practitioners using TargetCool will experience quicker daily patient workflow, smoother procedure experiences, and increased practice revenues. Patients who undergo procedures assisted by TargetCool will appreciate the decreased pain and inflammation they experience.

Contact Us
True
Welcome to our online store
My Cart 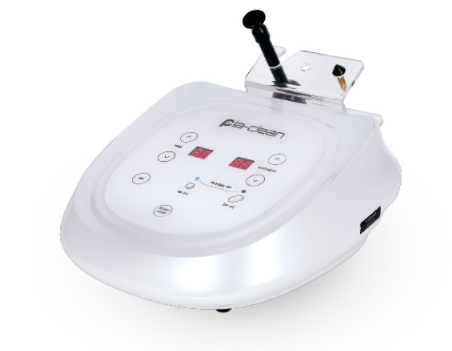 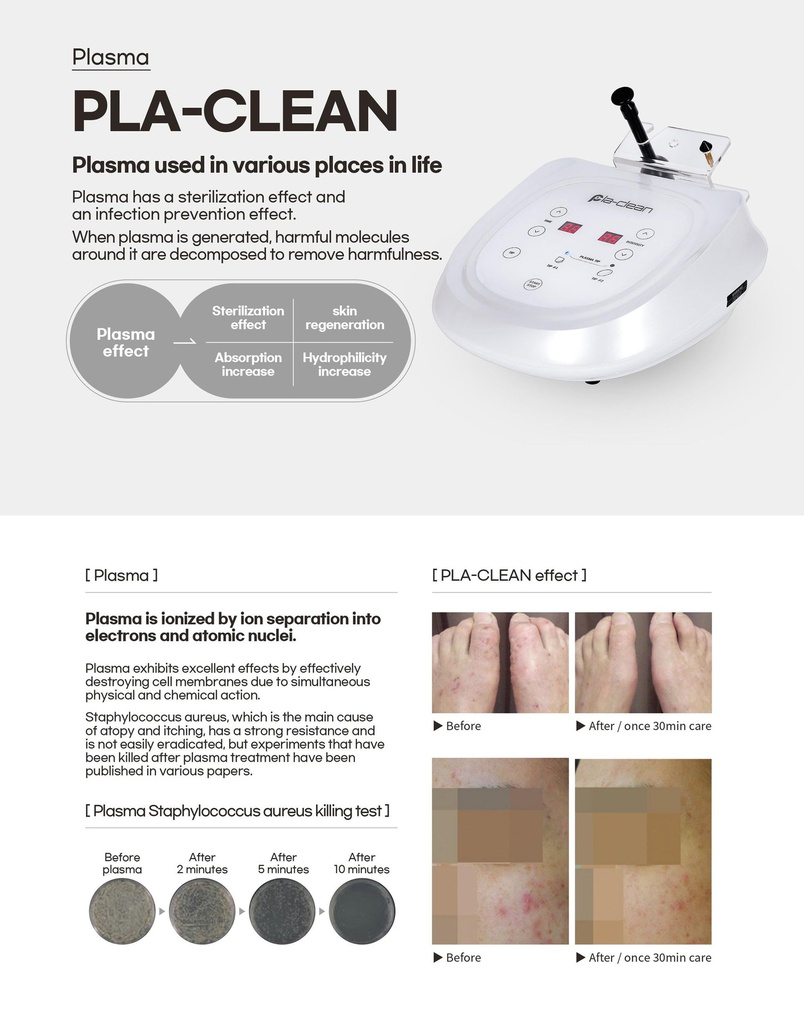 By ions or radicals generated in plasma it has a sterilization effect & infection prevention effect, and when plasma is generated It removes harmful substances by decomposing harmful molecules around it.

Plasma is in various places in our daily life.

By ions or radicals generated in the plasma

It has a sterilization effect & infection prevention effect, and when plasma is generated.

It removes harmful substances by decomposing harmful molecules around them.

Plasma refers to an ionized state in which ions are separated into electrons and atomic nuclei.

The singularity of plasma is that physical and chemical actions occur at the same time.

It shows an outstanding effect by destroying the cell membrane more effectively.

Staphylococcus aureus, the main of atopy and itching, is a superbacterium.

Bacteria that have strong resistance and are not easily eradicated were killed after plasma treatment.

Experiments have been published in various papers. 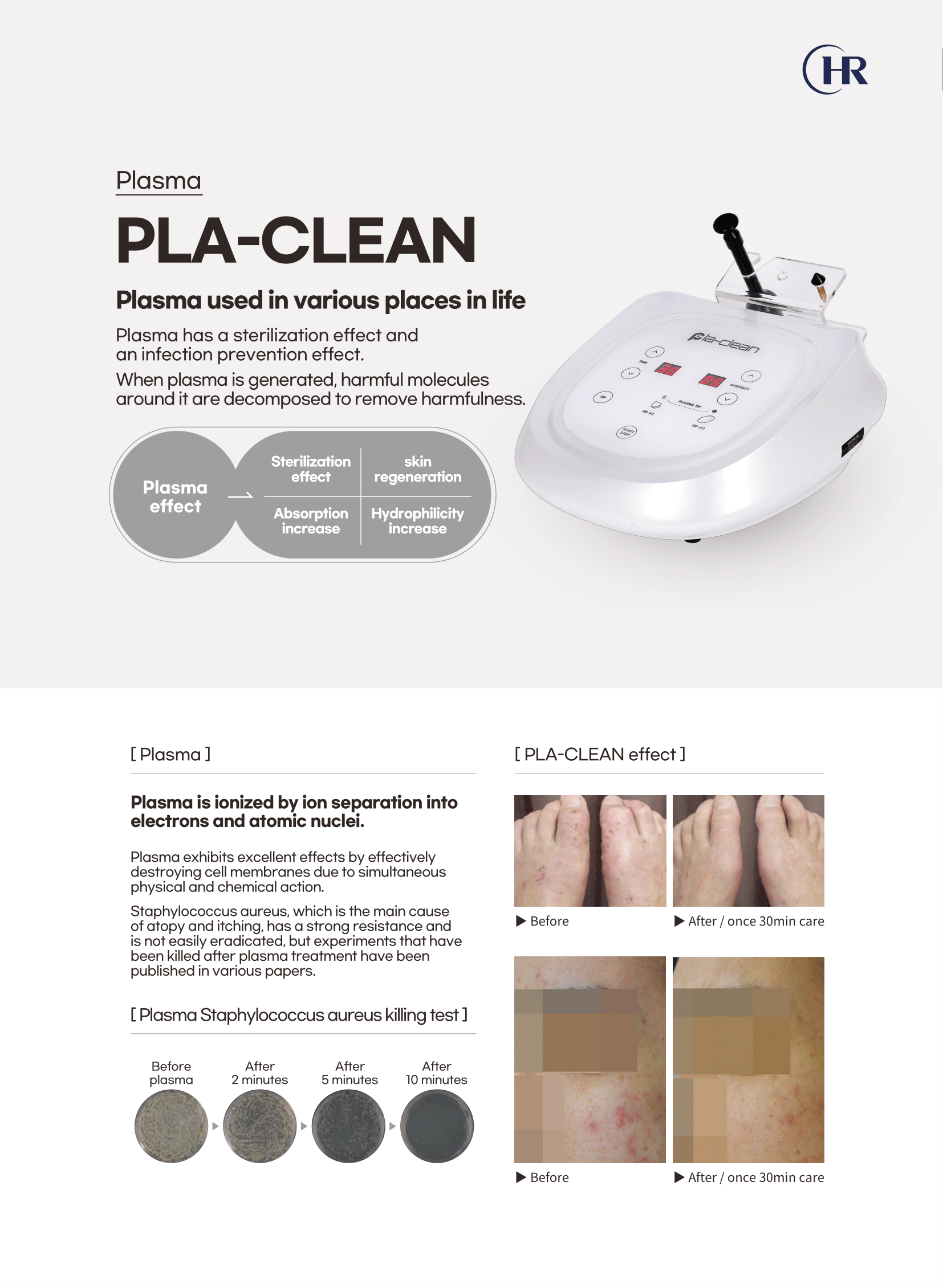 SPECIFICATIONS
This is a preview of the recently viewed products by the user.
Once the user has seen at least one product this snippet will be visible.